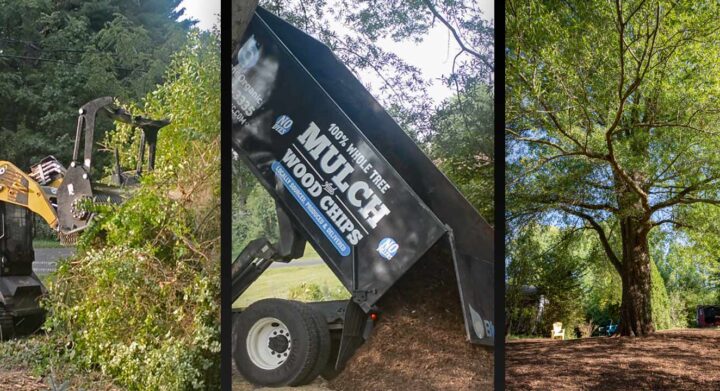 A variety of tree services were needed to complete this project. 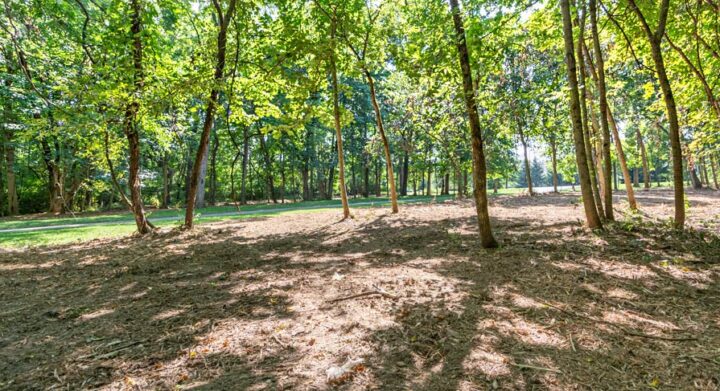 Invasive bush honeysuckle had taken over all the open space down this long driveway. The shrub layer was thick under the tree canopy, with tangled branches covering
Read More›
in Forestry Mulching 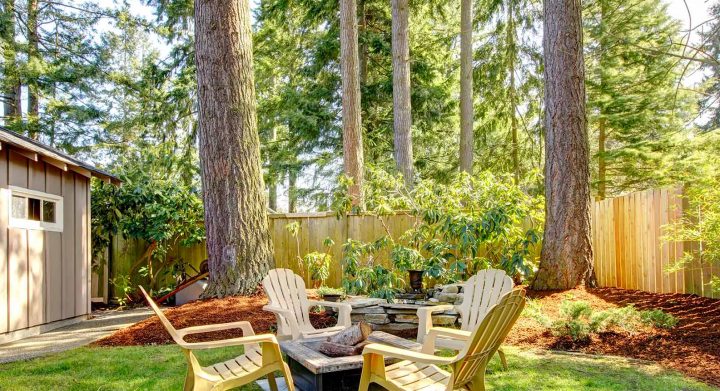 Tree Selection For Your Home 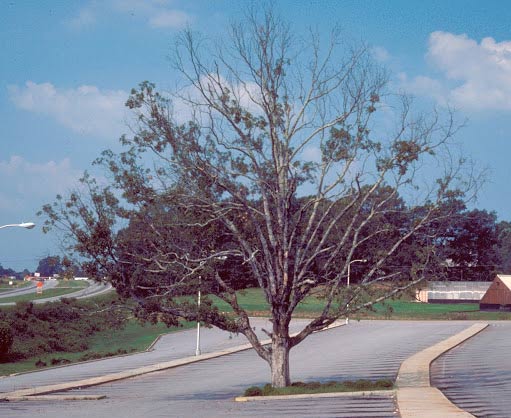 Life is not easy for trees in an urban environment.

As arborists, we get to witness the challenges trees battle with on a daily basis. Poor soil structure, limited soil volume, flooding, drought, construction stress, pests, diseases and temperature extremes are a few reasons why the lifespan of an urban tree is only 25 years! 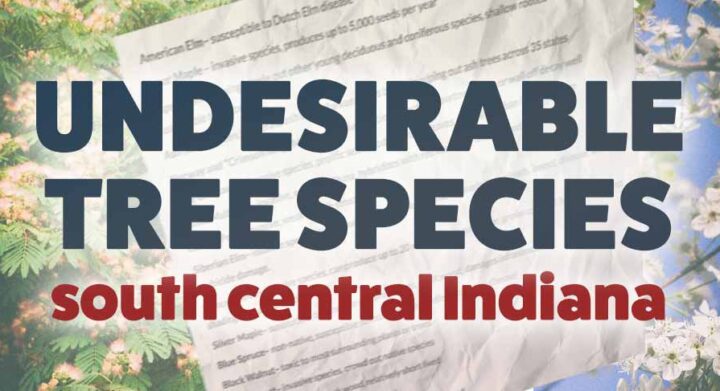 Undesirable Species of Trees to Plant in Indiana

Choosing a species of tree to plant is a daunting task. There are a number of variables to consider.

If you haven’t done so already, please check out our blog entitled Tree Selection For Your Home. This will help in your quest of finding the right species of tree to plant at your specific site. 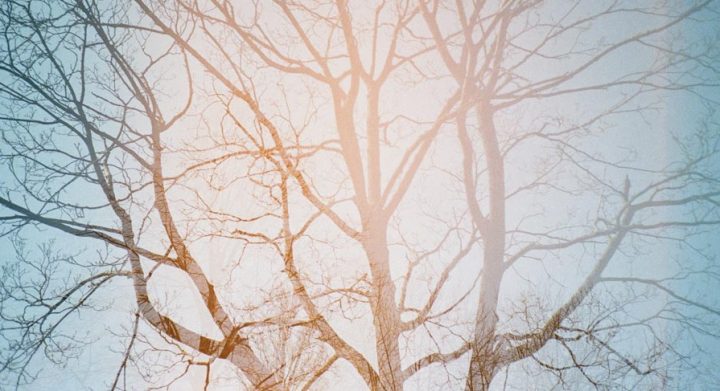 What Happens to Your Tree After it’s Removed?

At Bluestone we recognize the importance of keeping valuable resources local. We are a 100% recycling tree company – nothing goes to waste. 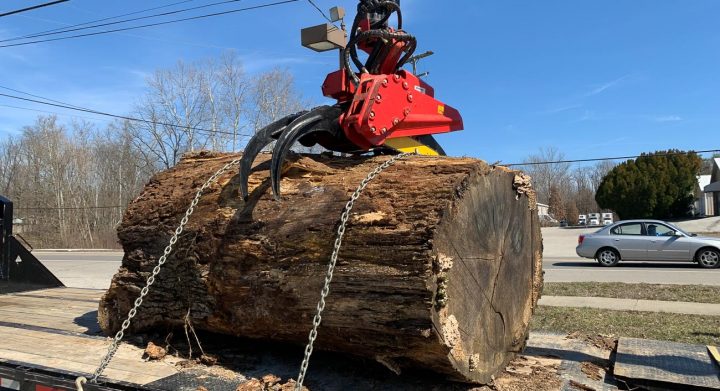 Turning Past Into Future: One of Bloomington’s Most Notable Trees 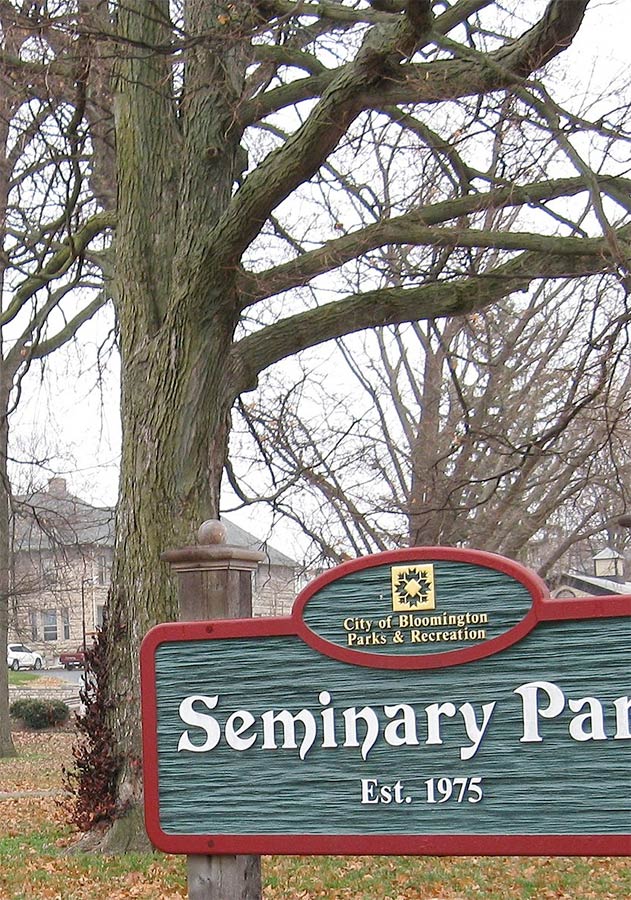 1845 – that is approximately the year this oak tree began its life, in what is now Seminary Park.

It’s amazing to think about all the changes that have occurred since then. More than 100 years later, when the Seminary Memorial Plaza was built in the 1990s, the already huge white oak was showing sign of health issues. Root decay was becoming evident on the west side of the tree.

To protect against severe damage, a lightning arrester system was installed. Eventually a full risk analysis in 2014 gave it a high hazard rating, and the tree was scheduled for removal. 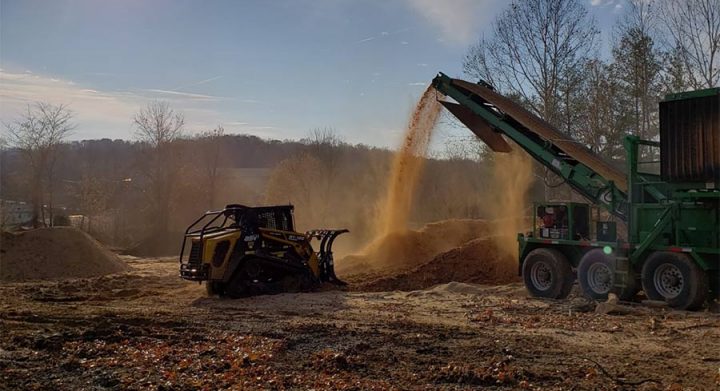 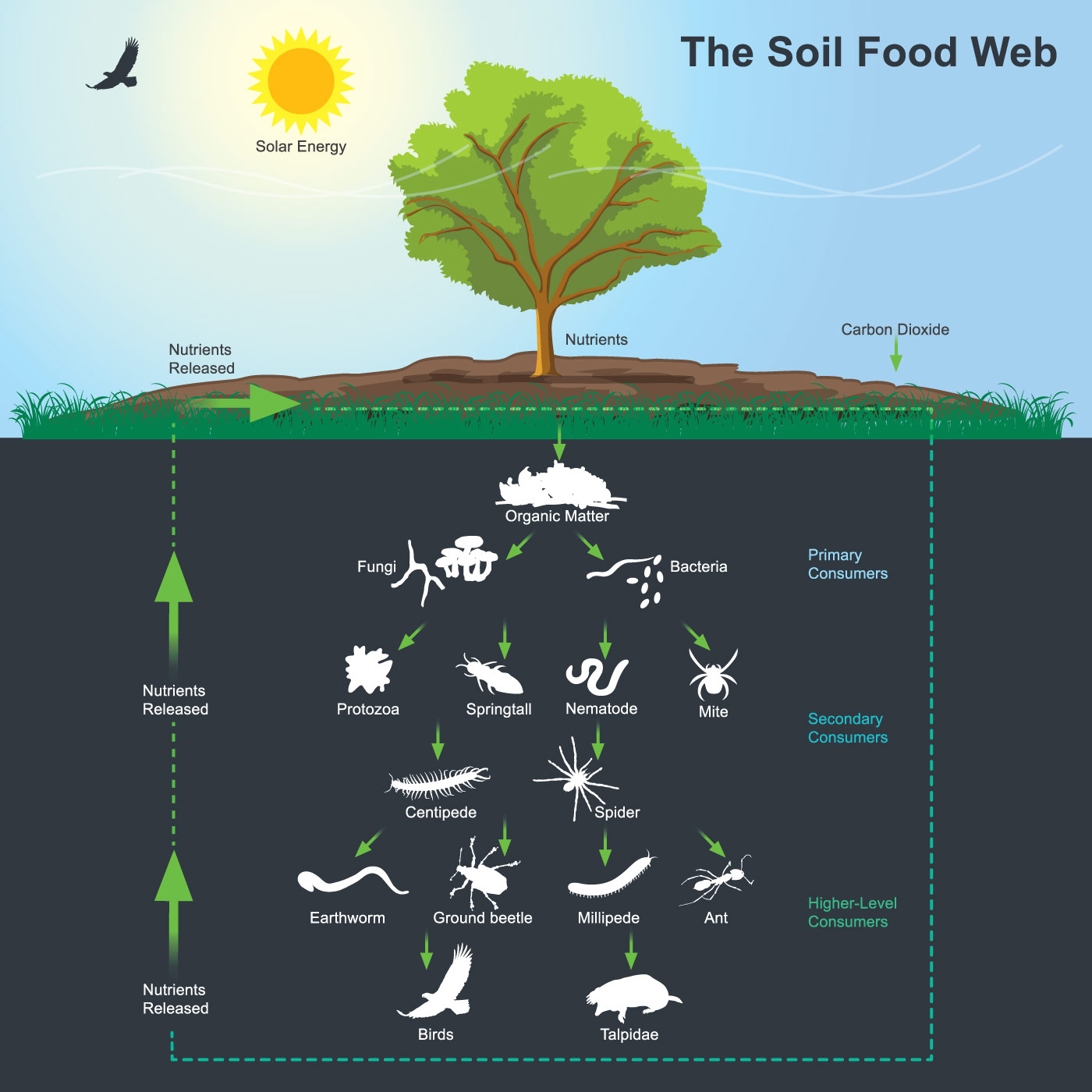 One of the best ways we can have a healthy variety of plants in our landscapes is to use organic mulch to replicate the natural, nutrient cycling processes that takes place on our Midwestern forest floors.